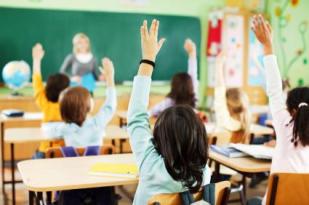 A study conducted by professor Krista Byers-Heinlein from Concordia University demonstrated how children who were exposed to a second language, after the age of three, were more likely to believe that an individual’s traits arise from experience, not something they are born with. The study included 48 children, between five and six years old, who were either monolingual, simultaneous bilingual (learned two languages at once) and sequential bilingual (learned one language and then another). The children were told different scenarios related to language learning and were asked follow up questions. The results demonstrated that the monolingual children were more likely to think of everything as being innate, meanwhile bilinguals were more likely to think that everything is learned through experiences. The bilingual children had different expectations than the monolinguals. The researchers hope that this finding can raise the possibility that second language education can help promote the acceptance of human social and physical diversity.